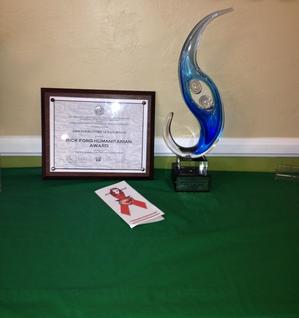 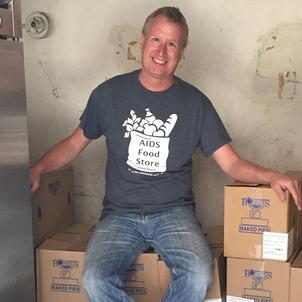 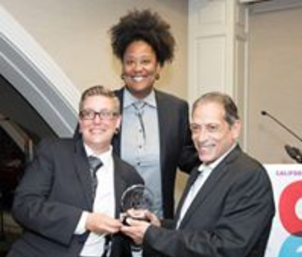 Mr. Newell has spent over a decade educating and raising awareness for HIV and AIDS in the Long Beach community. As president of the AIDS Food Store since 2013, John has led many initiatives like partnering with key community based organizations to ensure that those affected by HIV and AIDS are aware of the services available to them. He also volunteers at food distributions where he has permanently increased the amount of fresh vegetables and dairy products through his advocacy for a healthy variety of food. Under Mr. Newell’s leadership the Food Store has all new refrigerators, freezers, stoves and more kitchen equipment, enabling the Store to run more efficiently and in return the team can feed more people in need. 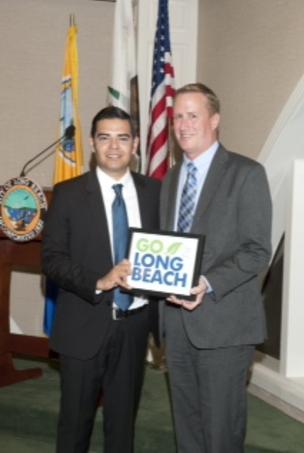 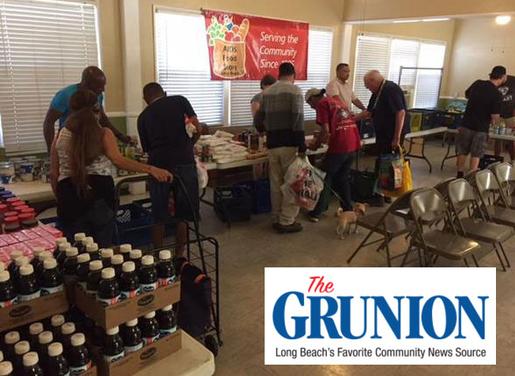 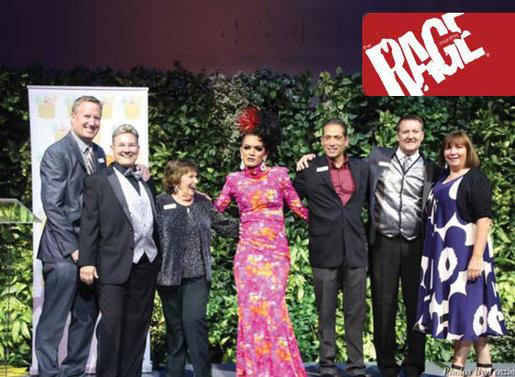 David Fernandez, board Secretary was recently a distinguished honoree and was recognized at The California Conference for Equality and Justice's 2017 29th Annual Gene Lentzner Human Relations Award. David was recognized for his significant contributions at AIDS Food Store and the LGBTQ Center in improving human relations at a grass-roots level in and around Long Beach.

The Imperial Court of Long Beach honored the AIDS Food Store with the Rick Ford Humanitarian Award. Thank you IICLB for this prestigious honor.

​Get Out LB - "Raise the Flag"Press Release

Vice Mayor Robert Garcia recognized a select group of Long Beach residents for the annual Go Long Beach Awards.  This was a special group of people who have made a commitment to the City of Long Beach and work hard on behalf of its residents to make Long Beach a great city. AIDS Food Store President, John Newell was one of the recipients of this years award.